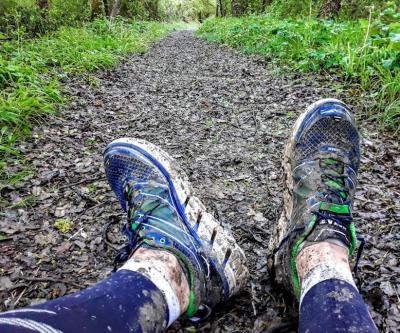 In Spain the state of alarm and national lockdown was imposed on March 14.

In many countries where the lockdown was in place, people still could go out to do physical exercise, but it was not the case here.

Today, May 2nd, is the first day in which Spaniards can go out to do individual sports; once per day, during these times: in between 6 a.m. and 10 a.m. or in the afternoon in between 8 p.m. and 11 p.m.

I enjoyed a lot my run this morning. I don´t know if it was because it was forbidden for the last month and a half and still today it had that taste of doing something illegal (that is not). Also, haven't run for a while the recommendation is not to push it too much. However, if you were in the United States the day after 13 years of Prohibition, would you go back home from the bar after drinking just a beer? I thought that running up to 2/3 of a ½ would make sense for this special occasion.

Here you are some pics of some tracks in my beautiful city. Have a great day everyone!