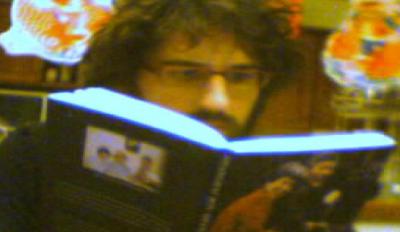 No he entendido mucho.