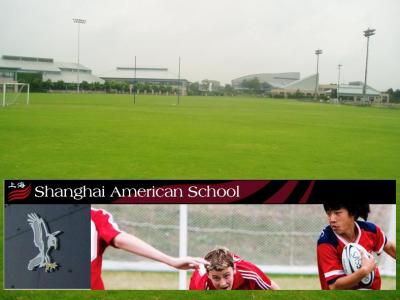 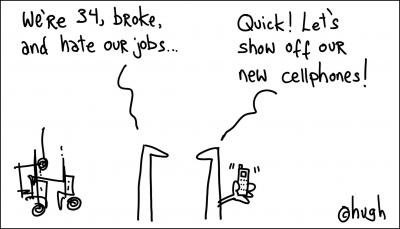 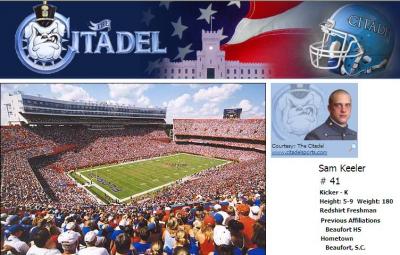 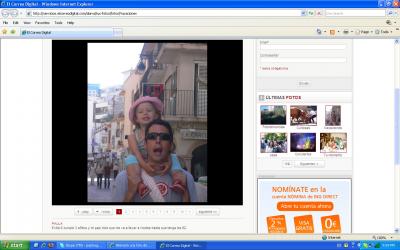 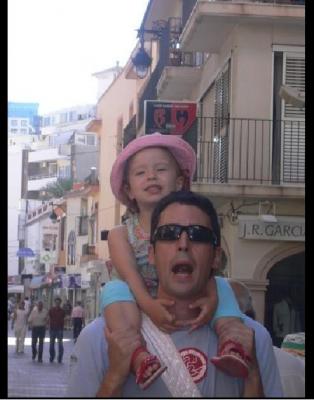 ¨Old fracture of the left sixth and seventh ribs are noted¨ 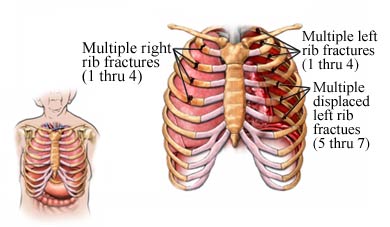 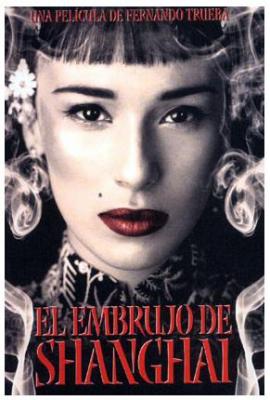 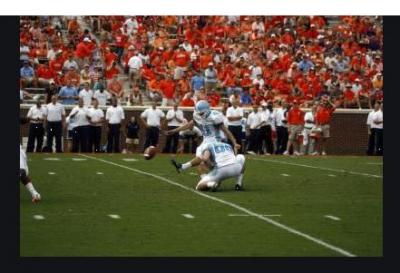 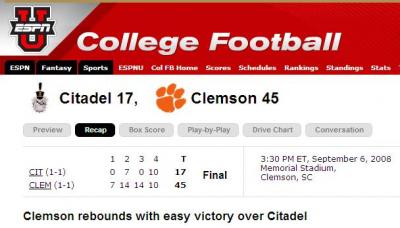 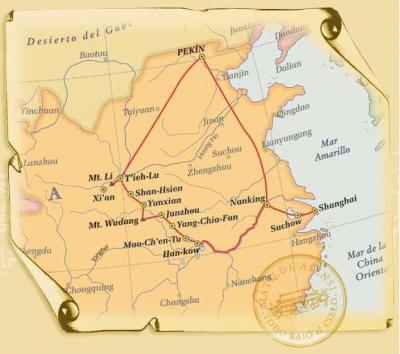 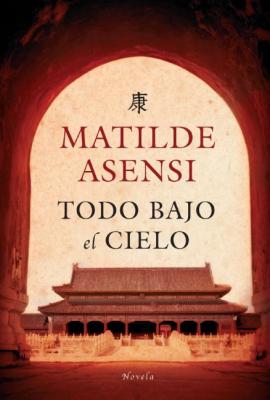 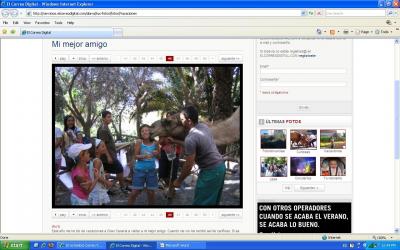 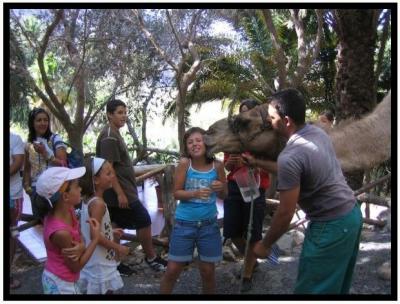 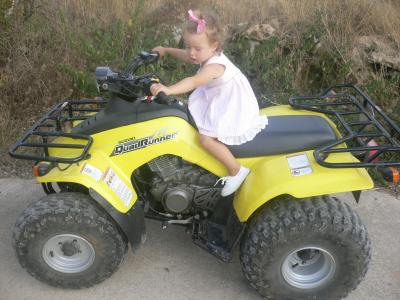 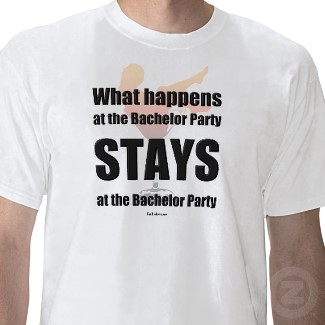 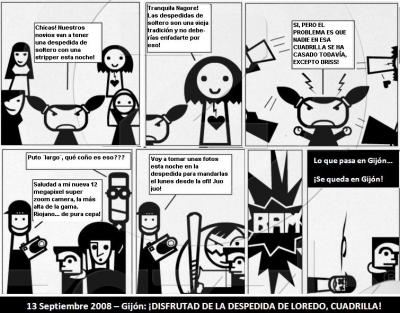 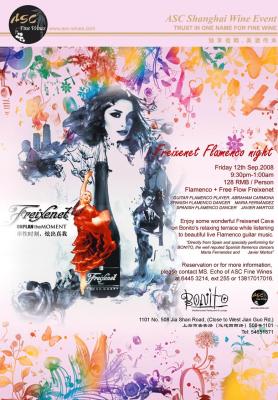 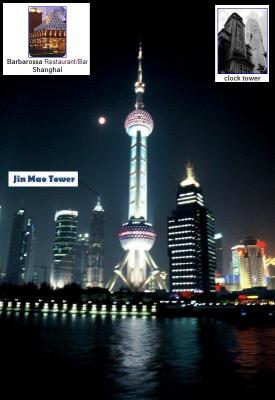 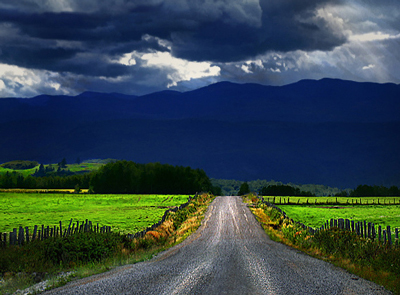 Today I´m just gonna give you a bunch of good Chuck Norris jokes :-) 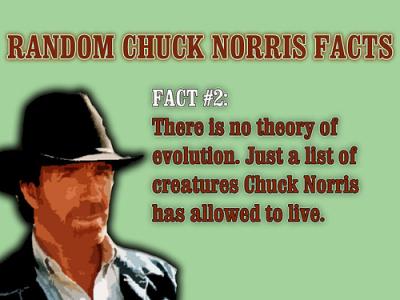 -          Chuck Norris doesn´t read books. He stares them down until he gets the information he wants. 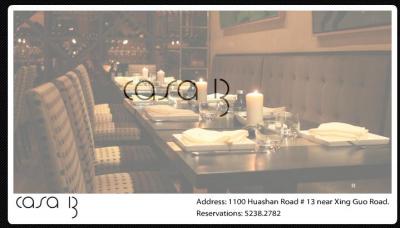 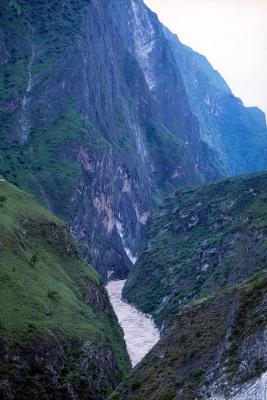